Senator Charles E. Grassley of Iowa may leave the Senate Committee on Finance in order to take the top republican spot at the Senate Judiciary Committee, according to rumors that transcended last week.

Mr. Grassley has been a thorn in the side of pharmaceutical and other healthcare industries due to the czar role he’s played since early 2004. He has closely examined safety issues related to the testing and introduction to market of drugs such as Vioxx and Paxil. He’s also brought the FDA to task on similar issues, including medical devices.

There is no question that the distribution and availability of drugs in the open market is greater than ever. Prescription drugs go over-the-counter quicker than ever, and this is because the introduction of new drugs enhances pharmaceutical companies’ revenues greatly. The glut of prescription drug ads on T.V. is something only seen in the past 15 years. Drug development and marketing does seem to have accelerated. Might this have had an influence in the increase of safety concerns? Might Mr. Grassley have paid attention to and attempted to curtail a true phenomenon? The jury is out, and a lot more investigation is needed.

In the meantime, it is said some FDA staff and many executives at major pharmaceutical companies are keeping their fingers crossed, as this could mean a break for them after five years of tough scrutiny. As they say, though, you must be careful what you wish for… there could always come a replacement with a much tougher approach.

Pharmaceutical consultants have been on the forefront of compliance and quality control work for many companies. No matter the sophistication and organization of research and control of trials, pharmaceutical companies do make mistakes which can be very costly. It is a lot less costly to have testing done one or two more times by outside entities, or perhaps have a parallel trial series conducted by a third party than to have to face an Attorney General or a Senate Committee hearing.

Why You Should Be Using Meditation in the Workplace 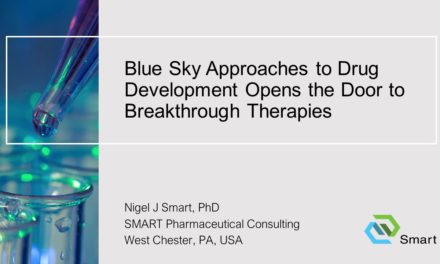