The FDA will continue to conduct clinical studies to determine the proper vaccine dosage for children. The vaccines have been tolerated well during clinical trials with adults and side effects are similar to the seasonal flu vaccine.  FDA studies show that these four approved vaccines induce a greater immune response in healthy adults eight to ten days after they have been vaccinated (similar to how the seasonal influenza vaccine works).

The FDA is working closely with the U.S. Center for Disease control and other non-governmental agencies for further analysis and information sharing. The vaccines are expected to be available by mid-October and approximately 45 million doses of the vaccine will be made available for the public.

The FDA can’t take all the credit for developing these much-needed, life-saving H1N1 vaccines.  International pharmaceutical companies in Australia, Switzerland and France are valuable players in the development of the four vaccines.

Although, China has already beat out the U.S. and India and already launched mass vaccinations in Beijing. China is the first nation across the globe to inoculate against the H1N1 virus. China’s health bureau states that 500 medical workers in 50 teams have already been sent out to Beijing schools to inoculate students. The H1N1 flu vaccination is free and voluntary. School children, teachers and those who suffer from chronic lung and heart conditions are given first priority to receive the shots.

China has already been hit hard by the virus. It already shipped vaccines out to eight provinces including: Shandong, Guangdong, Hunan and Sichuan. These regions have seen the most severe outbreaks.  China reports that 31 provinces have already been affected by the virus. 95 percent of H1N1 cases in China have been transmitted domestically and not through international travelers visiting China.

Australia and Britain aren’t far behind China when it comes to launching their vaccines on the market. Australian pharmaceutical companies will begin mass immunization programs by the end of September. Britain is scheduled to administer its 100,000 vaccine doses by October. Even the country of Jordan is jumping onboard and bought two million vaccines from international pharmaceutical companies. Jordan’s Ministry of Health reports that the first back of vaccines should be available by November.

If you liked this article, tell all your friends about it. They’ll thank you for it. If you have a blog or website, you can link to it or even post it to your own site (don’t forget to mention http://SmartConsultingGroup.com as the original source).

Why Not Approve Medications Sold Online? 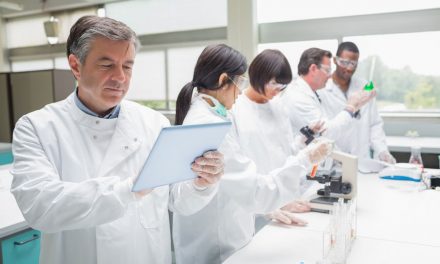 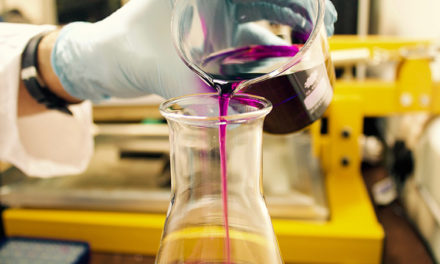 Smooth Business Process Management and its importance in Deviation management

The Future of Regenerative Medicine