Protect Yourself from the H1N1 Vaccine

The H1N1 flu virus, or better known to the public as the Swine Flu virus, swept across televisions sets all over the world, when in March of 2009 a swine flu frenzy took shape.  Airports closed down all over the world, and a fear of a new and apocalyptic super virus became a real concern to millions of people worldwide.  Although the “Super Virus” didn’t wreak havoc all over the world, like the news media claimed it would, it still affected millions of people worldwide and was even life-threatening to some.  But what is the swine flu virus, and where did it come from? And is the miracle H1N1 swine flu vaccine really all that it has been made out to be.

The H1N1 virus is responsible for the dangerous flu strain that we know as the swine flu.  The H1N1 virus strikes quickly in infected patients, starting off with flu-like symptoms as well as respiratory problems.  However, what makes the H1N1 virus such a formidable opponent is that the influenza strain can quickly become more severe, and within hours you could be facing a very serious situation.  A person might start striking a very high fever, upwards to 103-104 degrees, and could suffer from dehydration or go into severe shock.  If your fever is spiking and you can’t explain why, it might be time to go in and see your doctor.

The Swine flu virus is also dangerous because it can affect your pets as well.  The H1N1 virus has been known to affect cats, dogs, pigs, turkeys, and even rabbits.  Now, this is not altogether uncommon in influenza viruses, as many flu and cold viruses have successfully been passed to the animal kingdom before, such as people giving their dogs a cold or even a flu virus.  But what makes the swine flu virus so dangerous, is the rate at which this disease is being passed from pigs to humans.  This can be extra dangerous because, during this transformation process between animals and humans, the virus can mutate and change its DNA into a different, more powerful flu strain altogether.

Some animal symptoms of H1N1 are very similar to a human’s symptoms such as coughing, sneezing, nasal discharge and heavy breathing.  As with humans, complications can occur after the onset of the H1N1 virus, and if your pet is not treated in time it can either pass the virus to you or cause serious health problems to your pet, even death.  This is why it is important to take your pet into the veterinarian if it seems to have prolonged symptoms, as it could pass the virus to you, or become possibly fatal to your pet.

When dealing with the swine flu many doctors, as well as medical professionals and pharmaceutical consultants all agree: do not take any chances.  If you’re feeling a flu virus coming on, and your symptoms are getting worse, then don’t hesitate to go to the doctor and get checked out.  There are also prevalent swine flu vaccinations out there that can help you prevent getting the virus altogether.  Although the swine flu virus hasn’t been the global killer we were all lead to believe it was, it is still a very dangerous virus and should be respected as a formidable disease. 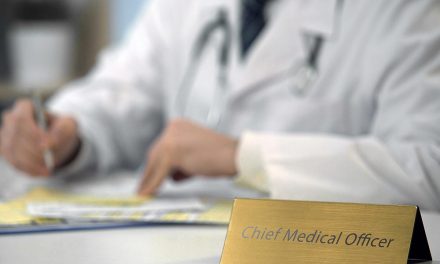 What is the right CMO for your product? Selecting a good partner. 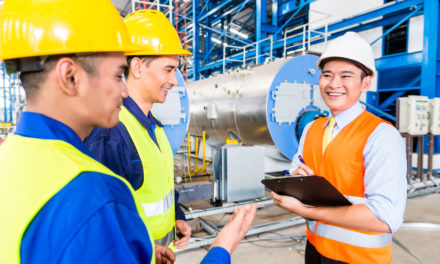 Risk Management as part of your Lean Compliance Strategy to enable you to meet your Compliance Obligations.