Recently, an international team of researchers based in Texas and Japan, have been experimenting with an obesity treatment nicknamed “Fatostatin”, that has been shown to not only make mice lose weight, but also shows great promise in the treatment of diabetes, and even the lowering of cholesterol.  These scientists have identified a small molecule therapy program that alters the genetic code involved in the way the human body turns food into fat.  Because it has been proven to be effective in dramatic weight loss, and in lowering cholesterol levels, it has been considered to be an efficient treatment in the struggle to treat diabetes.

This Fatostatin drug works to block increases in body weight, fat accumulation, and blood glucose, even with unconstrained food intake.  It is important to note that the only successful tests done so far have only taken place with the use of animal subjects, but the scientists are very optimistic.  They believe this new, experimental drug could have a huge impact, not only in weight loss, but in controlling cholesterol levels, blood glucose levels, and insulin levels in the body, which could be used to treat diabetes.  The scientists believe it goes back to the origin of fat synthesis, where scientists believe they have actually found a way for the body to stop gaining weight.  But is this even possible?

This new Fatostatin drug works by interfering with element binding proteins that influence a group of genes that are triggered during excessive food consumption.  It works by essentially, switching off the body’s negative reaction to food, by turning food directly into energy, or waste, and not stored fat.  After one month of treatment, the mice used in this study have seen a 12% reduction in their body fat levels, as well as a staggering 70% drop in their blood sugar levels.  As promising as this may seem, many obesity drugs, even with prior success on animal test patients, have had little success in humans.  But according to some high ranking pharmaceutical consultants, this drug could be the way of the future for not only fighting obesity but curing complications to obesity like cholesterol, heart disease and diabetes.

According to some in the biotech industry, as well as prominent pharmaceutical consultants, further testing is needed to really find out if Fatostatin is the new miracle drug of the future, or if it’s just a flash in the pan.  But as new technology surfaces in the ever-evolving Bio-Tech industry, molecular breakthroughs like this could be commonplace.  As for now, scientists are very excited about Fatostatin and are looking to test it out on humans soon. 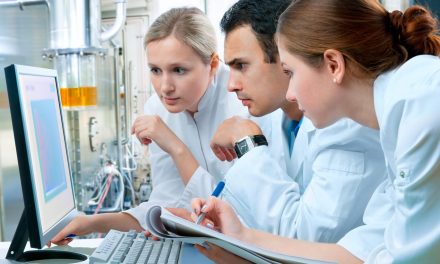 Data Integrity and the negative impact on Products Manufacturing 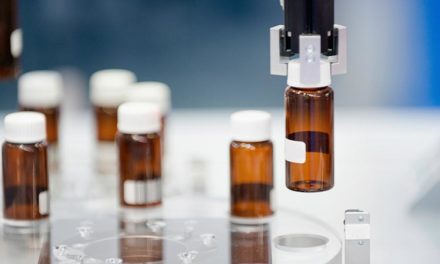 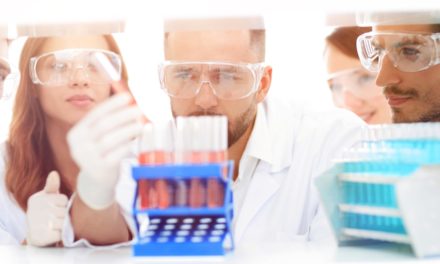