With the health care debate raging in the United States, many experts have already forecasted many possible scenarios for what could be the end result, but are they accurate? As lawmakers continue to wrestle over such issues as the public option, and extending coverage to the uninsured, there is no debate that the government is looking to cut costs in the healthcare system, which could spell trouble for the pharmaceutical industry.  The pharmaceutical industry knows that with health-care reform on the way, the prescription drugs industry will be the first to get the axe, losing major pricing power, especially in the Medicare market.  While it is still up in the air whether a public option will pass, the pharmaceutical industry knows that a strong government controlled pricing plan spells big problems for the industry.

Here are some possible healthcare scenarios, some which may be good for the pharmaceutical industry, some which could even be disastrous.  One scenario is that the government will use its buying power, through Medicare programs, to demand lower drug prices from the pharmaceutical industry.  This program could lower the drug prices in Medicare up to 15%, with the burden of cost falling directly on the pharmaceutical companies.  However, with Medicare only representing about 20% of drug spending in the United States, and roughly half that worldwide, it would only amount to about a 2% decrease in the cost of pharmaceutical drugs.  However, this is not the only scenario.  Some expect that with the increase in coverage from formally uninsured citizens, the government will demand Medicaid pricing for this group, possibly slashing prices of U.S. drugs up to 10%.

Even though the pharmaceutical companies support health care reform, they may not be eagerly supporting a nationalized health care plan.  A nationalized plan, although unlikely at this point, could cut prescription drugs up to 15% even to 30% if the national plan offers very little choice for consumers.  Under this worst-case scenario for the pharmaceutical industry, they could see their stock values fall up to 40%.  Any pharmaceutical consultant will tell you this scenario is unlikely, but it is speculations like these that fuel the passion and uncertainty that has become the health care reform debate.  Only time will tell.

Considerations In The Manufacture Of Recombinant Drugs

Be Prepared When the FDA Knocks on Your Door 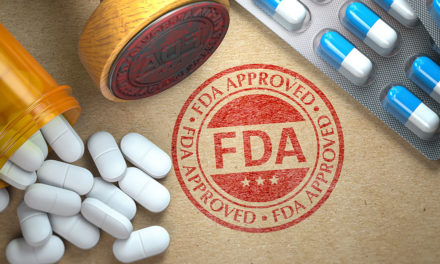