Guilty as Charged: The Premature Stop of Clinical Trials Exaggerates the Effects of Treatment

A study of almost 100 clinical trials that were stopped prematurely because they showed positive treatment effects has shown that a large number of those effects were exaggerated.

The study was published in the Journal of the American Medical Association and recommends that researchers do not fall for the temptation to end clinical trials prematurely but rather continue with them for longer periods of time before thinking about ending them.

Victor Montori, M.D., Mayo Clinic endocrinologist and one of the authors of the study, explained that they discovered that in the majority of cases where the clinical trial was stopped prematurely, the effects of the treatment were deceptive and that these ambiguous estimations will most probably produce unwise decisions in regards to the estimation of the therapy’s risks and benefits.

The clinical trials that were analyzed in the study were stopped prematurely due to a credible and normally large apparent difference between an experimental treatment and an established standard therapy.

The trials were stopped so that the people taking a placebo, or a medication that was less effective, could take the drug in trial.  In addition, this allowed doctors to prescribe the therapy earlier, since it would reach the market faster.

Dr. Montori explained that almost everyone doctors, researchers, investors, pharmaceutical firms, scientific journals, and even reporters benefits from the premature stop of a clinical trial; the only one that is affected is the patient, because he or she may wind up being treated with a therapy that is based on deceptive data in regards to its benefits.

The study investigated 63 medical questions about 91 trials that were stopped and compared them to 424 equivalent trials that remained active.  The discovery was that the trials that were prematurely stopped, especially small trials of a few hundred participants, showed effects that were exaggerated or deceptive, and these deceptive conclusions were aggravated over time because researchers wouldn’t go back to check what was previously considered a positive treatment.

It is recommended by the research team that clinical trials are stopped only when these are near the end and only for a very good reason, otherwise, patients, as much as doctors, will be making choices based on the wrong information and will be considering treatments that may not work as well as others.

Contact pharmaceutical consultants for more information, guidance, and to get the competitive edge you need to be the market leader in healthcare products. 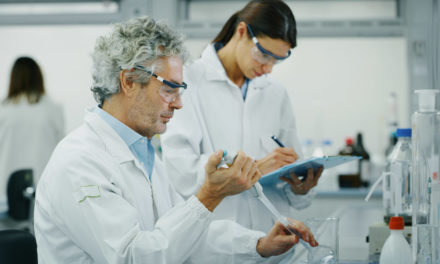 Business Process Management, Digitization and Lean/Process Excellence: Some thoughts on the roles for future success

What a Life Sciences Consulting Firm Can Offer Your Business 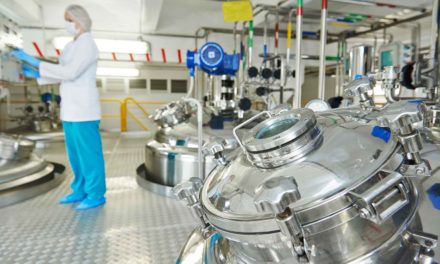