It is a widely accepted fact that consultants assist companies by analyzing and assessing each individual situation and set of circumstances. Consultants then work with that company to design and implement appropriate programs, policies, and procedures based on those results. The final step is to advise, guide, and provide training in order to take the company from where they are now to where they need, and want to be. What’s far less well understood, however, is the value that pharmaceutical consultants provide with respect to attitudes and the way people approach problems and solutions. Why is this important? Because the way we view a problem determines in large part whether or not we find a solution for said problem, and how effective it will be.

On September 11, 2001, the unthinkable happened. Foreign terrorists attacked Americans on American soil, killing and maiming thousands. The terrorists, some of whom were living in this country and had been educated here, transformed vehicles of peaceful transportation into deadly weapons. And—well, we all know the rest of the story.

Disaster struck again in the spring of 2009. Using part of our own food-supply chain as a means of infiltration, alien invaders worked insidiously to sicken and kill thousands of Americans in their homes and workplaces. Many more thousands of US citizens died than in the heinous 9/11 attacks. At first we were helpless, but we quickly developed the weapons to effectively fight off this deadly attack. Still, because we lacked adequate preparedness at the time, the terrorists were able to transform our pork chops into lethal weapons and take the lives of many Americans. Today, however, we are ready for another terrorist attack by the H1N1 virus.

Does that sound ludicrous or far-fetched? Really?

The August 2010 Report to the President on Reengineering the Influenza Vaccine Production Enterprise to Meet the Challenges of Pandemic Influenza, professes to provide recommendations that will “improve the Nation’s ability to mount counter-measures against a variety of infectious agents” (iii). This sounds as though they are preparing weapons and troops to fight off the next terrorist attack.

According to the Report to the President, “Federal funds used to increase capacity to respond more quickly to influenza pandemics would also help to develop the technical platforms and production facilities that would support medical countermeasures more broadly against a variety of pathogens” (vi). After reading this, we can almost see engineers and workers scurrying about to build factories for manufacturing bombs, airplanes, and ordnance. Trying mightily to be armed and ready before the next wave of enemy attack hits.

Then there is this:

This committee’s advice should be considered seriously in all decisions and actions by the Department, given the paramount importance of the relationship between the Federal Government and industry partners. Finally, all of the Administration’s efforts to improve the Nation’s capacity to respond quickly and effectively to the next influenza pandemic should be closely monitored by the White House, especially by the staff of the National Security Council. (xii)

This passage evokes images of high-ranking generals and government officials huddled closely together, brandies at their elbows and cigar smoke hanging heavily in the air, hammering out strategies, tactics, and counter-measures.

Now, is this kind of martial language and terrorist imagery the best way to discuss the problem? Maybe, maybe not—but that’s not the point. The point is that the language and imagery used manifests a certain, limited way of thinking about and envisioning the problem and, as a result, the solution. It’s also a constrained approach because, once embraced, it shuts down other avenues of conceptualization, as well as other options to handle the situation. This is where pharmaceutical consultants come in.

One of the most important services that pharmaceutical consultants provide to a company is assistance in arriving at the best way to view, imagine, and think about a particular problem because it determines, in large part, whether or not the best solutions are created. 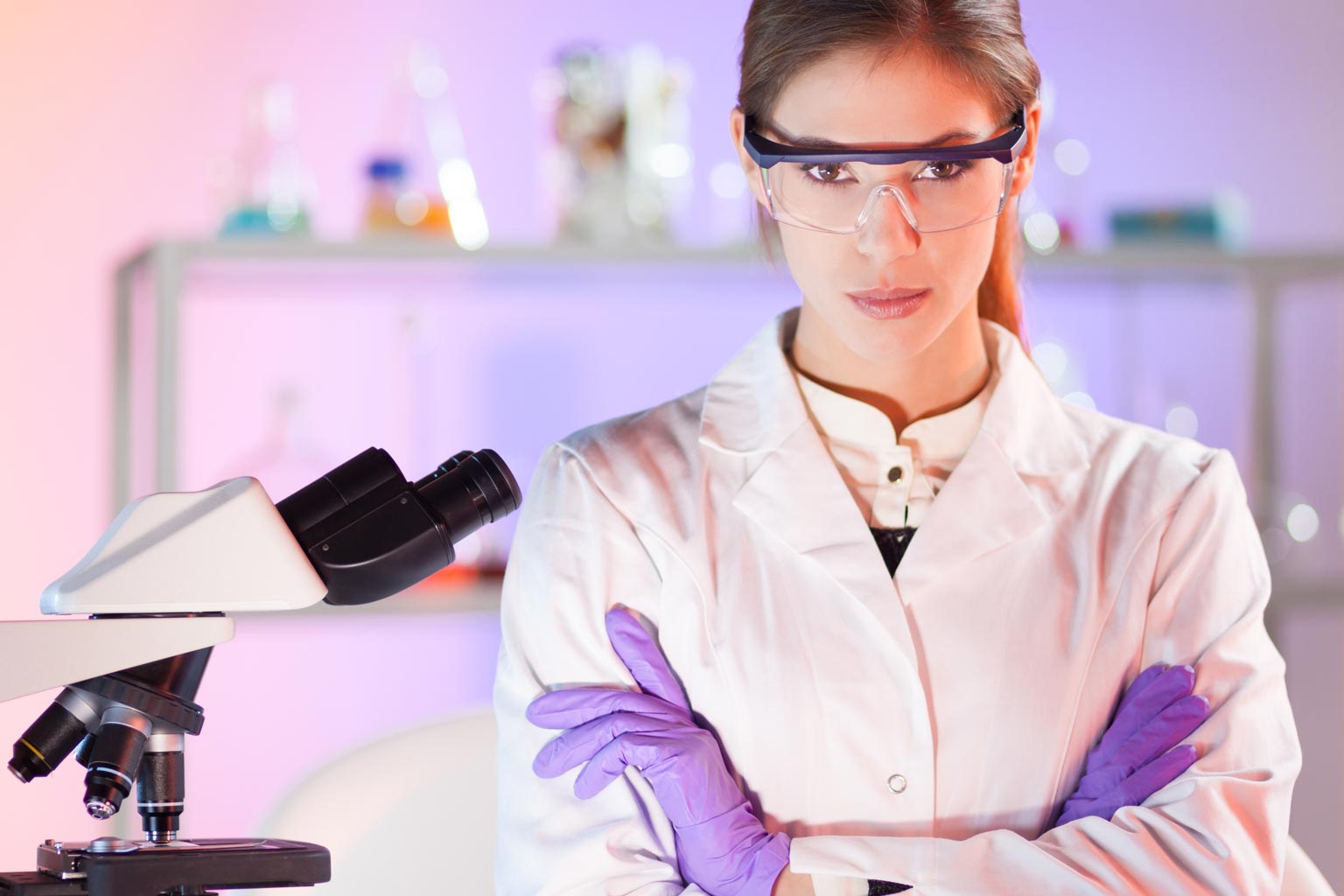