Smart Manufacturing: What’s Involved In The Next Wave for Competitiveness 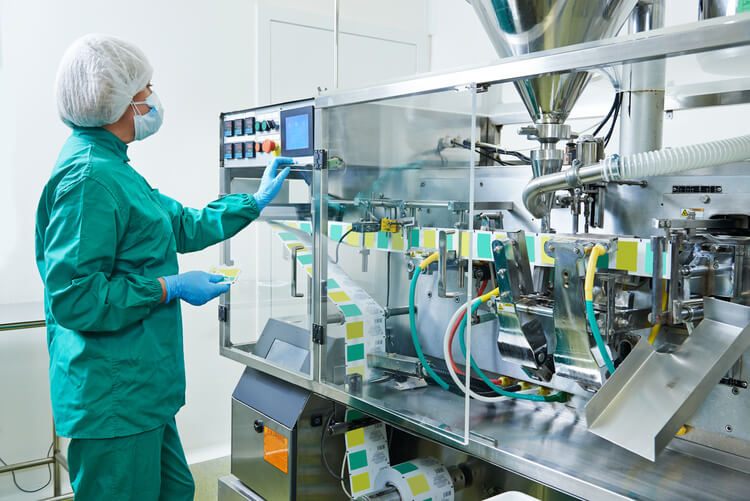 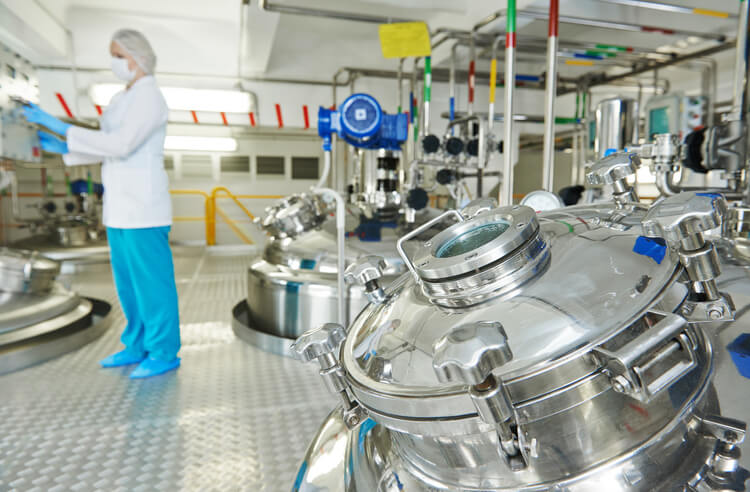 Smart manufacturing teams are ones that are self-aware and use self-optimizing systems.

Other keys are a coordinated visions, dedicated sponsors, champions of the approach and a clear path forward during the implementation phase.

In completing this approach its vital to have integrated well-coordinated teams that have a consensus approach to executing the plan.  Without this in place, it will be impossible to generate smooth flow and the process will always contain areas of waste which will prevent optimization.

Perhaps the greatest challenge then is not connected with technical issues, but remains convincing people to work together with a shared purpose to deliver upon the business vision.

Although there are many forces affecting the competitiveness of the globalized Pharma/Biopharma industry, the speed of technological change and how we as a workforce deal with it, is perhaps having the most profound effect by virtue of its disruptive impact. 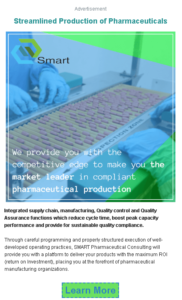 Today is these disruptive forces that are powering change and perhaps the most significant component of this is the march towards digitization, since this is frequently the common thread in relation to the plethora of disruptive forces.  In relation to these technological disruptive forces, although innovations that power competitive change are often driven by producer companies seeking an advantage,  this is also frequently affected by solution provider companies and the partnerships often developed from a position of need during times of significant disruptive activity, frequently influence the strategic decision-making process of innovators of products.

When this occurs, the data and information shared between the solution provider and the product innovator company ultimately affects the strategic output of the process of change and this determines the design of the implementation plan.

In the future, one such important feature will be the capability to properly data mine information and use this with Big Analytics to provides added value, where previously a significant proportion of the energy expended might have resulted in process waste. 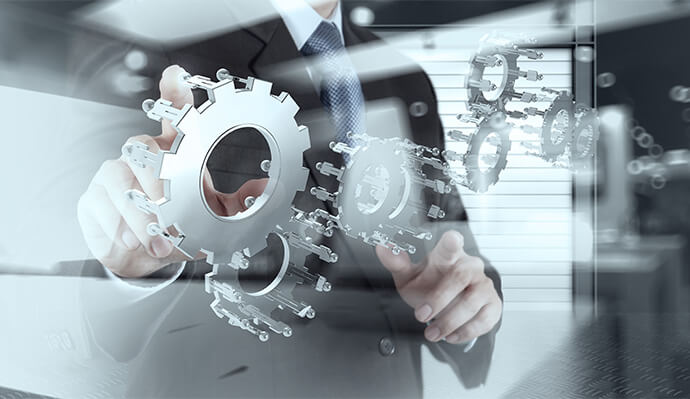 At the heart of process control change, (which will add value), will be those processes that improve business efficiency/reliability while simultaneously lower risk.

Though the use of cloud based engineering systems, virtual technology and built in 360 Quality practices, it will be possible to reduce inefficiencies due to processing practices and compliance issues.

The establishment of turnkey type solutions that take off the table those issues that currently plague all producers of Life Science products (pharmaceutical, vaccines, biologicals and devices), must become a priority and the disruptive force of digitization is the mechanism to deliver that need.

Since much of this technology is supplier company driven in terms of its intellectual property, there will need to be a requirement to establish creative partnerships, otherwise the way forward will only occur at the pace of the individual companies and the individual arrangement that they make.  Inevitably this will be self interest driven and progress will be slow. 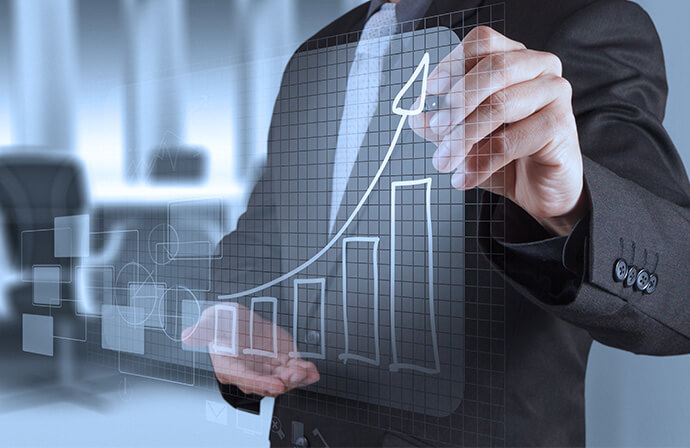 Perhaps an alternative, especially where basal technology drives system change, is to arrange a consortium arrangement between key suppliers and competing product companies, in order to share common information and to propel manufacturing development.

The trend towards the movement of superior control mechanisms (for distributed control situations), to cloud based systems, is one which is espoused by many as the key to both controlling costs and to adapting and upgrading existing systems.  In this new Industry Internet of Things (IIoT), however, for Interim use of ethernet interfaces that includes multiple in-built firewalls.

Such an approach is believed to enable existing legacy subsystems to be incorporated or/and to be expanded seamlessly to streamline production operations.

Predictive control strategies should also reduce the probability of many existing operational problems and these will be developed on the backs of intelligent analytics. 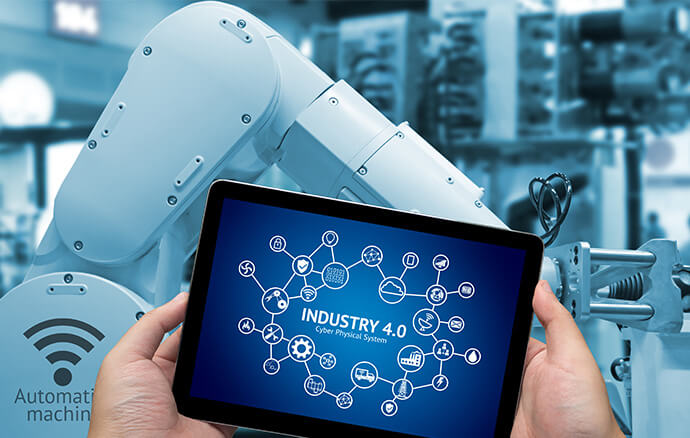 Woe is Me-Compliance Needs to be Job 1 in India–Read Now!

Should we be using iPhone video procedures?

What to Look for in Life Sciences Consulting Groups