Could the end of blockbuster drugs be a reality? Back in the 1990’s we saw many new drugs come to the market that seemed to be created to be mass-marketed directly to the public – in spite of the fact that they were prescription drugs. These drugs, in their majority, were designed to treat on-going conditions.

The pharmaceutical industry’s focus switched toward the creation of drugs geared toward the treatment of conditions that require said treatment for a long time – perhaps lifelong. So it is that Viagra became a lifestyle and allergy medicines the stuff of everyday living.

With patent protection for the blockbuster drugs of the 90’s coming to an end, and a dearth of new drugs coming to market, the pharmaceutical industry is facing tough times. The response so far has been to engage in JV’s, acquisitions and mergers, such as Glaxo Smithkline’s JV with Pfizer, or the acquisition of Schering-Plough by Merck.

There is a light at the end of the tunnel, though. With one of President Obama’s campaign promises being to achieve universal healthcare coverage, drug companies may get a break in the sense that prescription and non-prescription drug coverage for acute and chronic conditions alike will most likely be covered. This means the addition of lifestyle-enhancement drugs (or so considered today), such as Viagra, to the list of drugs that might be covered under Medicaid or Medicare.

It is the chronic condition treatment drugs that pose the biggest cost to government-sponsored universal health coverage and a great potential gain for pharmaceutical companies, most pharmaceutical sales consulting firms would agree. Amongst seniors in the United States, 22% of men and 28% of women take five or more medicines on a regular basis. And that is only counting seniors.

Some of the things that could go wrong, for example, might be a decision by the government to allow the importation of brand and generic drugs into the U.S. in order lower drug prices. There are other possible hurdles, but two points are worth rehashing:

We shall see where this ends up. 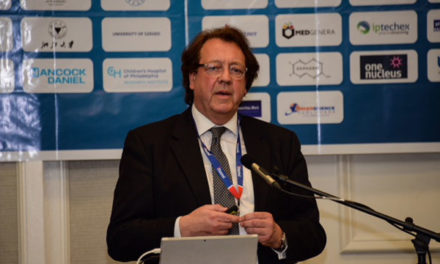 Why Have a Mission Statement? 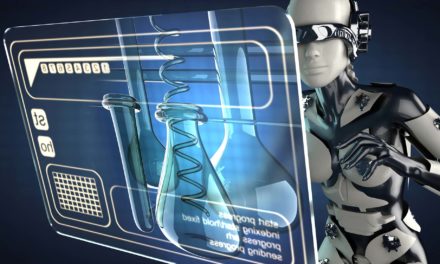