Massachusetts already has universal health care coverage. The state mandated it since 2006. This has made the state a laboratory of sorts for what might happen in the rest of the United States.

One of the arguments for universal health care coverage is that there are millions of uninsured or underinsured individuals who have no other way of availing themselves of medical treatment but the emergency room (ER). Of course ER treatment cannot be denied and supposedly all the write-offs that come from treatment of people who can’t afford treatment is both affecting the health industry and presenting a moral dilemma to the country.

Well, some stats are in, and they suggest that ERs aren’t really filled with the uninsured. From 2005 to 2007, the number of trips to the ER rose 7%. This data for two years may be too little to draw any conclusions. However, according to a study last year by the Annals of Emergency Medicine, between 1996 and 2004 nationwide visits to the ER increased by 26%, with a disproportionate number of those attending having income of at least four times what’s considered poverty level.  But the percentage of uninsured patients remained flat – at 15% through this same period.

What do all these numbers tell us? Perhaps nothing conclusive, but it seems that basing the convenience of a universal health coverage plan for the nation on the fact that there are so many uninsured that clog emergency rooms would be a weak presentation.

In countries with universal health care systems, reports of long waits to see a physician and a lack of choices of doctors and treatments abound.

Life sciences consulting firms are looking at this issue with care. Perhaps it might be wise to await more statistics to come out of Massachusetts, the laboratory for universal health care in the United States of America. 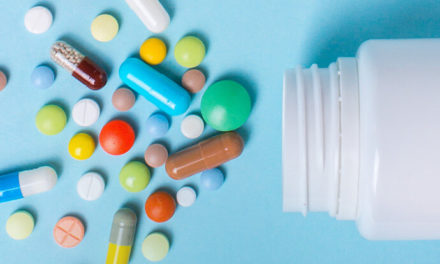 Having The Edge In The Production of High Quality Pharmaceuticals

Why the Pharmaceutical Industry Needs to Adapt to Emerging Markets

Why Not Approve Medications Sold Online?

Risk Management as part of your Lean Compliance Strategy to enable you to meet your Compliance Obligations.