U.S. Falls Behind Europe in Research and Drug Development

The U.S. has fallen behind Europe when it comes to drug research and development. A new study shows that European pharmaceutical companies outrank their U.S. counterparts when it comes to biotech, first-in-class and orphan products.

Pharmaceutical consultants state that this evidence is a blow to the United States. While President Obama tackles the controversial health care reform debate, this study raises further awareness of the high cost of out-of-pocket medication expenses for U.S. consumers.

European research and development isn’t nearly as costly compared to the high cost of patent-protected drugs in the U.S. – this is where the U.S. falls short. The study examined new chemical entities (NCEs) from 1982 through 2003. These drugs (NCEs) are introduced to the world’s largest markets. The study focused on the percentage of drug research funds to the percentage of NCEs credited to the U.S., Europe and Japan.  Each area of research was measured for productivity.

Another key component of the study showed that evidence doesn’t support that most new drugs are high quality or even beneficial/important to patients using these drugs. Many drugs on the U.S market, such as new cancer-related drugs, bring in large profits at high costs. The biggest issue is that these drugs have not been clinically proven as better than existing cancer drugs.

U.S. pharmaceutical companies may develop more drugs but they aren’t necessarily offering exceptional quality drugs to patients. These high prices allow the companies to spend 2.5 more on marketing these drugs, compared to spending money on into research and development. Unfortunately, the U.S. drug development system holds more value over sales and marketing compared to the discovery and therapeutic value of drug development.

Europe is also far advanced compared to the U.S. when it comes to biotech. European researchers have played integral roles in the development of proteomics and sequencing genomes. Compared to their U.S. counterparts, European biotech companies are making huge impacts in global markets when it comes to drug discoveries.

Even European firms specializing in basic technology such as chemical libraries and throughput screening are thriving, and use more advanced business models compared to the U.S.  Companies in the Netherlands and Sweden combine both advanced scientific technology and academic knowledge when it comes to R&D.

The study concludes that the United States is lagging far behind in pharmaceutical innovation. As the U.S continues to tackle with its health care reform issues and the rising costs of drugs, they need to take a lesson from European science.

Biotech, research and drug discovery are at the forefront in Europe. Pharmaceutical consultancy firms believe the U.S. needs to jump on board when it comes to new research tools, diagnostics and therapeutics, or they will continue to fall behind Europe and the rest of the world. 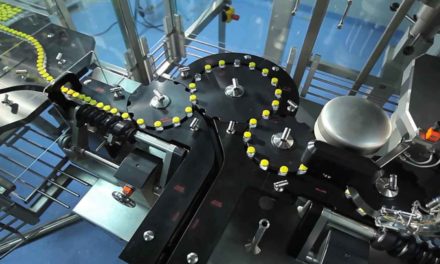 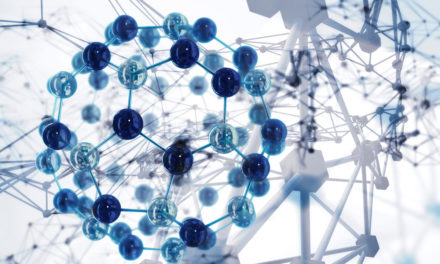 Biopharma 4.0; Bioprocessing and where is it going?

The Continuing Journey of Lean Manufacturing in the Pharmaceutical Industry

What a Life Sciences Consulting Firm Can Offer Your Business